In 1991, R. Mac Holbert, with the musician Graham Nash, was the co-founder of Nash Editions. Widely regarded as the world’s first digital printmaking studio focusing solely on photography, Nash Editions established an international reputation for fine art photographic digital output.  In 2005 the Smithsonian National Museum of American History  accepted Nash Edition’s first Iris printer into its collection, recognizing the pioneering nature of the work that the company did.

Prior to Nash Editions and Art Authority, Mr. Holbert was the Tour Manager for such music groups as Crosby, Stills & Nash, Peter, Paul & Mary and Carole King. He has long been active in the environmental movement helping to produce benefits for the Cousteau Society, Greenpeace, the Algalita Foundation and others.

Mr. Holbert has lectured extensively and conducted workshops on digital output, digital imaging/scanning and fine art printing. Hundreds of students have learned from Mac how to make great prints at workshops such as The Santa Fe Photographic Workshop, The Palm Springs Photo Festival, Maine Media Workshops, Aspen Photographic Workshop, and Greg Gorman Workshops.  He is a Beta tester for Epson America, X-rite, NEC, Adobe and other software and hardware manufacturers. He is widely regarded as the world’s foremost authority on fine art digital printmaking.

Mac brings his extensive skills and experience to Art Authority, ensuring that we deliver the highest quality prints possible to our customers. 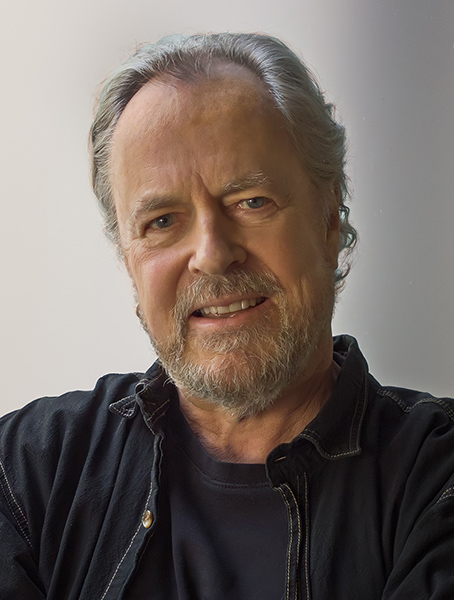 All art prints and images on this website are copyright of their respective owners.
All rights reserved. | Website ©2018 1000Museums
Site Handcrafted in Ashland, Oregon by Project A